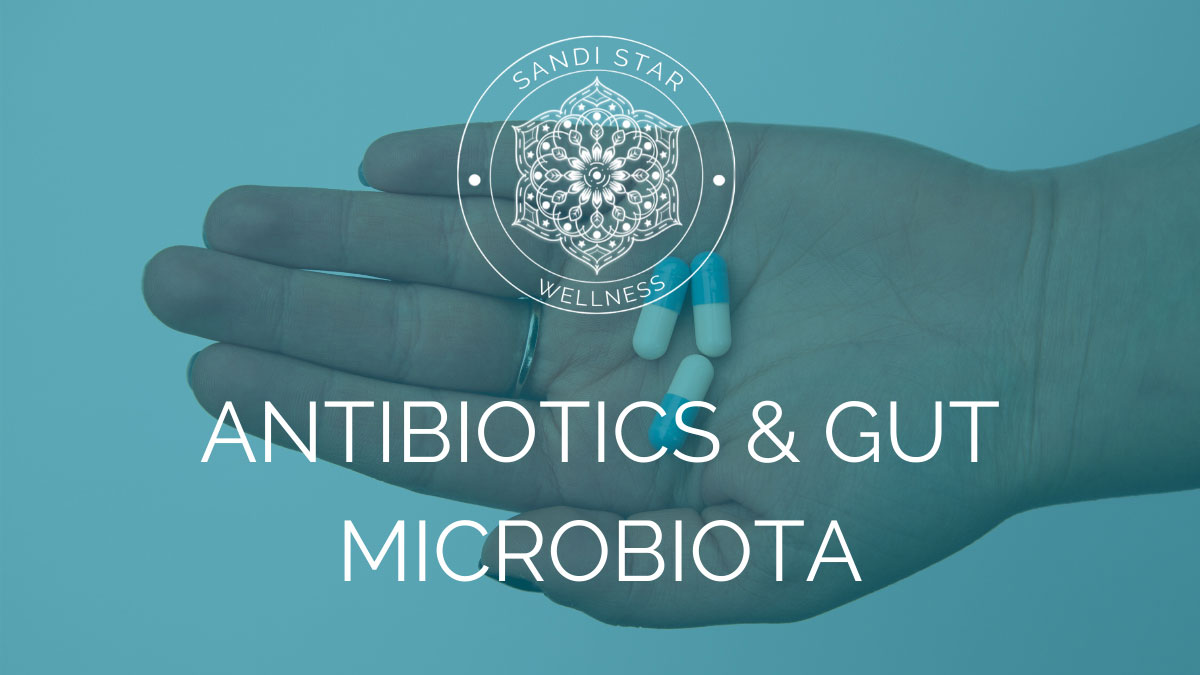 Nearly a third of antibiotics prescribed in doctors’ offices, emergency rooms and hospital-based clinics in the United States are not needed, according to the most in-depth study yet to examine the use and misuse of these life-saving drugs according to a study posted in the Washington Post 2016 which translates to about 47 million unnecessary prescriptions given out each year across the country to children and adults. This is unfortunate because If you are amongst the millions prescribed antibiotics your microbiota has changed significantly. Gut bacteria are literally wiped out once you take antibiotics. What that means is the antibiotic did its job killing the infection; unfortunately, it also wiped out all the good guys. It’s like dropping a bomb in your gut. One round of antibiotics can change your microbiome for life. There are other things that destroy the GI balance such as pesticides (glyphosate found in roundup), GMO (genetically modified organisms), hormones in the food chain, etc., One critical reason to eat organic!

We are host to trillions of bacteria in our body, mostly in the mouth and lower GI but also found on the skin and other parts of the body. The microbial composition of the gut flora varies across the digestive tract. In the stomach and small intestine, relatively few species of bacteria are generally present. The colon, in contrast, contains a densely-populated microbial ecosystem with up to 1012 cells per gram of intestinal content. There are so many different types, scientists are currently spending a lot of time studying which will give us some needed answers in regards to disease. Bacteria dictates our health and is critical for us to keep it balanced. Typically, a healthy gut is 85% – 15% ration (good to bad). The goal is never to eradicate all the bad guys rather build up the good guys so they stay in charge. Here is an idea of what they do and you’ll see just how important a role they are to your health:

Our body is loaded with hundreds and thousands of bacteria that serve to colonize our body in order to prevent overgrowth of pathogenic elements. In addition, these bacteria also serve a variety of functions. Examples of beneficial bacteria type are:

Lactobacillus acidophilus Lactobacillus acidophilus exists in different parts of human body like intestine, vagina and oral cavity. It is responsible for slightly acidic pH of vagina that is helpful in preventing overgrowth of other microorganisms. In addition, it is also known to boost immunity. Due to its beneficial properties, it is used in a variety of dietary products like tempeh, yogurt, miso and probiotics supplements.
Bacillus subtilis Bacillus subtilis occurs independently in the environment around us and was first used by Nazi army to manage diarrheal illness. It helps in normalizing gut motility and metabolic functioning. It is fortified in products like yogurt, cheese, milk, ice cream and fermented soybeans.
Bifidobacterium animalis Bifidobacterium animalis is found in the intestine of animals and humans as a normal commensal that aid in digestive process. In addition, it can also be consumed in supplemental doses to improve the symptoms of constipation or irritable bowel syndrome.
Streptococcus thermophilus Streptococcus thermophilus is classified under coccus and it has the ability to withstand a temperature of about 212 degrees Fahrenheit. Streptococcus thermophilus strengthen immunity and improves the functioning of gut. It can be obtained from cheese and other dairy products.
Lactobacillus reuteri Lactobacillus reuteri is one of the probiotics agents that are present in maternal breast milk and becomes a permanent part of gut flora. It is also present in dietary sources like yogurt and cheese.

With that being said it’s a lifestyle full of healthy prebiotic foods such as greens, cruciferous veggies (broccoli, cabbage, etc.,), fiber and fermented foods, kefir that help rebuild and keep the system in homeostasis by feeding the good bacteria. Adding just 1 tablespoon of fermented veggies such as Kimchi (if you like a spicy kick) with dinner will help feed the good bacteria in your gut. Diet is important to keep balanced with organic proteins such as Wild Caught Salmon, chicken, turkey, nuts and seeds. Good fats are important as well so don’t fall into the low fat trap. Add coconut oil to your diet along with olive oil in your salads. Eat avocado’s and organic free range eggs if tolerable. Get yourself tested for food intolerance so you don’t add fuel to the fire so to speak. Knowing your triggers is key in long term healing. Food, environmental and infections are three areas I look at in my patients when we focus on the gut.

If you have just had a round of antibiotics now is the time to start rebuilding the gut. Ask us about our protocol with some key supplements in the GI Repair Package and how they are used. The sequence is important.

In addition to tips listed above, keep sugar in all forms at minimal (25 grams per day) as sugar is toxic to the gut and feeds bad bacteria. In addition to that, sugar feeds cancer cells. Start bringing in fermented veggies (a few tablespoons per day is all you need). Make sure your fiber is up to par as well. Should be around 25-30 grams per day. Fiber is needed for GI health and helps feed good bacteria. Work with a nutritionist to make sure you are on track for optimal success. The most important thing you can do is use food as medicine. 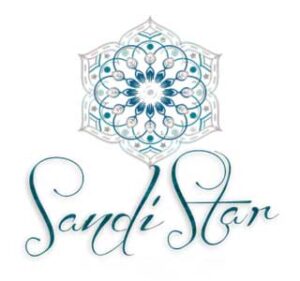 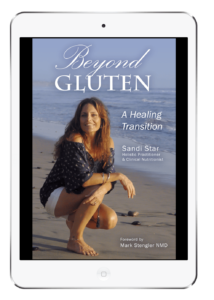